Call us on the number below:

Plant a tree in memory of Fredrick
An environmentally-friendly option 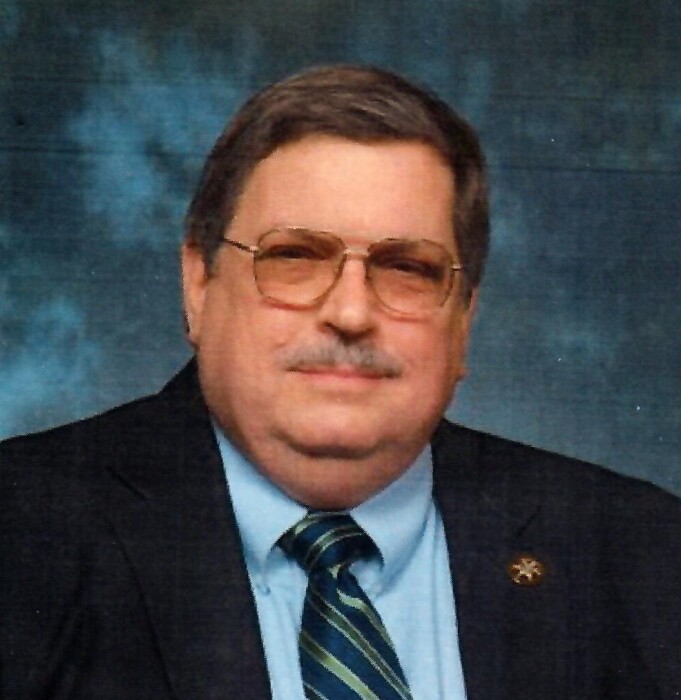 EUNICE~ It is with heavy hearts that the family of Rick Blackburn announces his passing on Tuesday, March 30, 2021 at Opelousas General at the age of 76.

After obtaining his MBA, PhD, EdD, Rick was a professor at numerous universities including  LSUE and New Mexico State University, where he also served as Vice-Provost. After retiring, he became a grant coordinator for the St. Landry Parish Sheriff Department  and later became an executive grant coordinator for Offender  Watch Systems. . Rick will be missed by his loving wife of twenty- six years, Jo Nelson Blackburn of Opelousas; brother-in-law, Warren Nelson of Eunice; sister-in-law, Winona N. Leger and husband, Tim of Basile; his nephew, who was like a son to him, Caleb Leger of Duson, and a host of nieces and nephews; as well as extended family and friends.

He is preceded in death by his parents, J.D. and Mary Lou Blackburn and a nephew, Andrew Leger.

Family and friends may view this obituary and sign the guestbook at www.ardoinfuneralhomes.com

Plant a tree in memory of Fredrick by clicking here.
To send flowers to Fredrick's family, please visit our floral store.

A service summary is not available

Plant a tree in memory of Fredrick
An environmentally-friendly option

Plant a tree in memory of Fredrick

1 tree planted in memory of Fredrick

Rick I can’t believe you’re gone. You cared for me and my family in a way that is hard to come across these days. Your generosity helped us through some difficult times and I always was and still am so grateful for that and for you. It hurts to have you gone so suddenly but I am so lucky to have had you in my life and my family. You will be remembered.

Jo, you had a great husband and I’m so glad you experienced that love. Nothing I can say can take away your pain. So know you are in my thoughts and prayers.

I didn't know Fredrick. I knew Rick. He was a good boss at LSUE. I was sorry to hear of his passing. My condolences to Jo.

Breaks my heart to hear of his passing. He was such a good man. He would bring everyone donuts at the dealership when servicing his vehicle. Jo you are in my thoughts and prayers. I'm just a phone call away.

My deepest condolences to Jo and family. May nothing but good memories comfort you during this difficult time. Dr. Blackburn was a friend and will be missed.

Plant a tree in memory of Fredrick